It is used typically in high doses (50mg) to combat alcoholism and drug withdrawal, but LDN dosages ranges between 1-4.5mg. At such low dosages it has the advantage of having relatively mild side effects. Also compare to other pharmaceutical drugs used to treat autoimmune diseases, it is relatively cheap. In the United States there are no commercial versions of LDN and therefore are produced in various dosage forms by compounding pharmacies.

Typically, LDN is taken at bedtime, where for a few hours while you sleep, it is believed, to up-regulate vital elements of the immune system by increasing the body’s production of natural opioids, hence they improve immune function.

LDN use in the treatment of cancer patients has produced impressive results particularly in bladder, breast, liver, lung, colon and rectum cancers. Its combination with certain chemotherapy drugs alleviated the toxicity of the cancer drugs.

Most doctors do not yet know about low dose naltrexone, so there a few things to consider if you plan to use it. Dosages of LDN are titrated upwards usually starting from 1.5mg and gradually working up to 4.5mg at approximately biweekly to monthly intervals. Most people find the dose of 1.5mg inadequate and dosages above 4.5mg to be too much. Side effects reported are very mild and it includes priapism, sleep dysfunction (at beginning of therapy) and weight loss. Make sure the compounding pharmacy does not produce and dispense a slow release (SR) or time release version of LDN as these may not provide full therapeutic benefits. Also avoid LDN capsules that contain calcium carbonate as a filler, because this affects the absorption of the medicine. 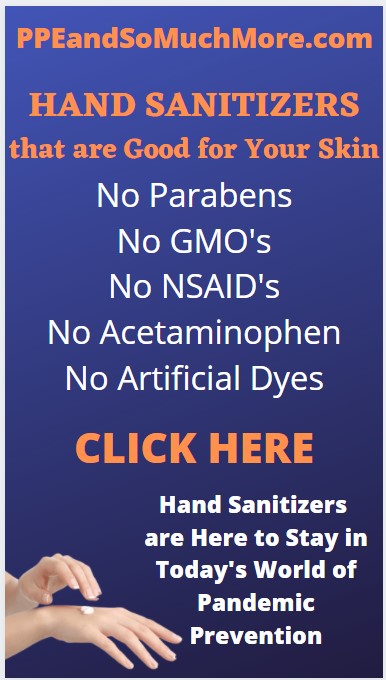