My life, for the last 11 years, has been 1) devoted and dedicated to helping people secure a recovery that lasts a lifetime, and 2) warning people about the evil agendas of doctors and big pharma.  Most just tell me that doctors take an oath to ‘do no harm’ and could never break that oath – as though they were God!  Just go ahead and believe that if you want to, and don’t complain when you suffer and die at their hands.  For the 1 in 10 who will listen, my hope is that you make some major life changes yielding to natural means of healing and proper food intake corrections.  I also hope that you never trust another doctor again without doing your own research and demanding your care to be directed by you – or a capable advocate.  Here’s hoping!

It is easy to understand that having a heart attack can be a physically devastating experience. What many of us may not realize, however, is the emotional toll such an event takes on a patient. Many heart attack victims start feeling very anxious about their health, becoming convinced that they are dying. Heart attacks can also strike those who least expect it – even young people in the prime of their lives – and this, too, can be emotionally devastating.

The British Heart Foundation estimates that around 15 percent of people will become severely depressed in the first few weeks after a heart attack, while a further 25 per cent will develop milder, but persistent, symptoms. This means that four out of every 10 people who have a heart attack will experience some level of depression.

Of course, mainstream medicine’s solution to this is obvious: Give them an antidepressant medication and send them on their way. However, a recent study by researchers from the European Society of Cardiology (ESC) suggests that this may be the absolute worst solution to the problem. In fact, their observational study found that patients prescribed an antidepressant after a heart attack had a staggering 66 percent greater mortality rate in the following 12-month period, when compared with those who did not receive such treatment.

The researchers analyzed data from 8,911 heart attack patients registered with AMIS Plus, a national Swiss registry for acute myocardial infarction, who were admitted to hospitals in that country between March 2005 and August 2016. Telephonic follow-ups were conducted with all patients a year later.

The health outcomes of those who were prescribed antidepressant medications were compared to those who were not given these medications, specifically with regard to strokes, further heart attacks or death within the following 12-month period.

That represents a staggering 66 percent increase in the odds that a person who has had a heart attack and goes on antidepressants will die compared to someone who does not take these toxic medications.

The researchers are quick to stress that it might not be the antidepressants causing this increased risk.

“This was an observational study so we cannot conclude that antidepressants caused the higher death rate,” noted Nadia Fehr, the study’s lead author. “Our study showed that many patients are treated with antidepressants after a heart attack. More research is needed to pinpoint the causes and underlying pathological mechanisms for the higher mortality we observed in this patient group.”

Nonetheless, this is difficult to accept, considering the fact that the researchers adjusted the data to account for all other baseline characteristics.

Instead of trying to exclude antidepressants as the possible cause of this dramatic increase in risk, healthcare practitioners would do well to recommend counseling and other, more natural solutions to depression. One of these solutions is magnesium, which has been proven to be more effective at treating depression than antidepressant medications like Prozac and Zoloft.

A breakthrough nutritional study conducted at the Larner College of Medicine at the University of Vermont and published in PLoS ONE has found that just 248mg of magnesium per day leads to an astounding reversal of depression symptoms in study subjects.

Other gentle, yet effective ways to deal with depression, include dietary changes, exercise, increasing one’s intake of vitamin D and B vitamins, and even music therapy.

The source for this article can be found here. 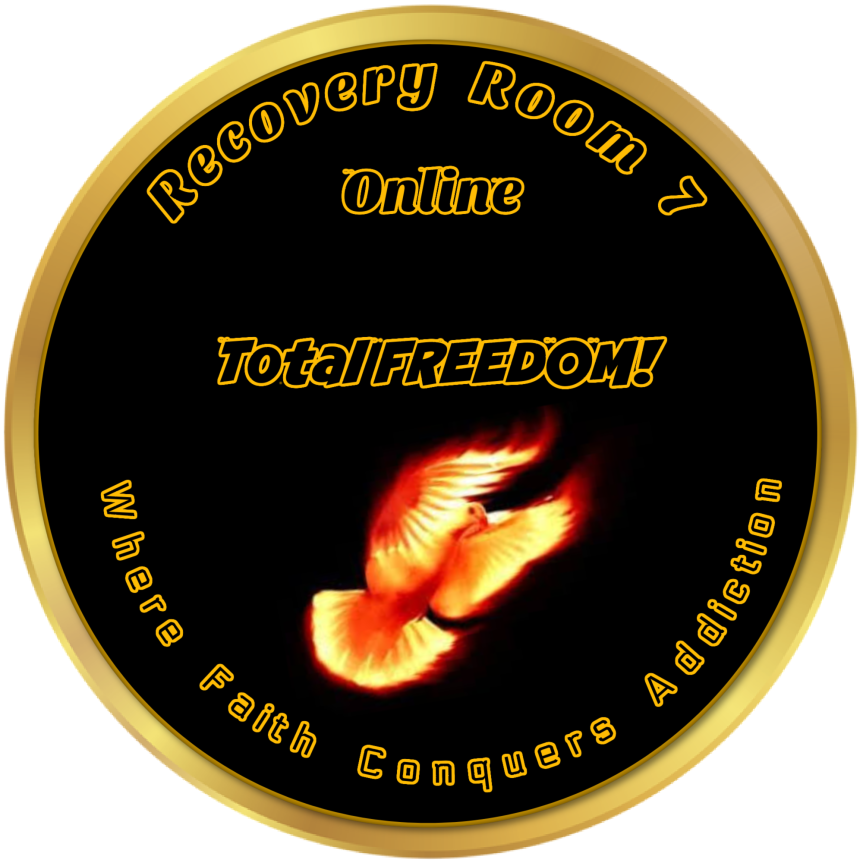 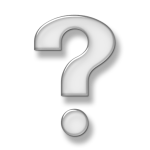