The Green, a gathering place in New Haven, Connecticut, near Yale University looked like a mass casualty zone, with 70 serious drug overdoses over a period spanning Aug. 15-16, 2018.

The cause: synthetic cannabinoids, also known as K2, Spice, or AK47, which induced retching, vomiting, loss of consciousness and trouble breathing. On July 19, 2018, the Food and Drug Administration warned consumers that another batch of synthetic marijuana had been laced with rat poison. In 10 states and the District of Columbia, hundreds of people were hospitalized with severe bleeding, and four people died.

Many parts of the country have seen episodic crises due to synthetic marijuana, the largest occurring in Mississippi, where 721 adverse events were logged between April 2-3, 2015.

Even with outbreaks aside, synthetic cannabinoids are 30 times more likely to harm you than regular marijuana. Even with these risks, 7 percent of high school seniors and approximately 17 percent of adults have tried synthetic cannabinoids. It is easy to understand why these synthetic substitutes are alluring. They are easy to purchase, relatively inexpensive, produce a more potent high and don’t emit the typical marijuana scent. And, they are much harder to detect in the urine or blood than marijuana.

As an intensive care pharmacist and clinical pharmacologist, I have been researching street drugs for over a decade to help emergency room, critical care and poison control clinicians treat overdosing patients.

Why is using synthetic marijuana risky?

When you open a packet of a synthetic cannabinoid like K2 or Spice and pour the dried vegetation into your hand, it looks like marijuana. These dried leaves and stems can be inert or come from psychoactive plants like Wild Dagga. Some of these plants are contaminated with heavy metals, pesticides, mold or salmonella.

However, synthetic cannabinoids are anything but natural. They are mass-produced overseas and then shipped in bulk to the U.S., where they are dissolved and then mixed with dried vegetation, which absorbs the liquid. This process is very imprecise, so the dose in one packet can differ greatly within or between batches.

There are several hundred synthetic cannabinoids in existence, and they all stimulate cannabinoid type 1 receptors (CB1), just like the active component in natural marijuana, THC, that provides the high. But they do so with different intensities and for differing periods of time. Some incorporate the central ring structure of the THC molecule before laboratory modification, but many others do not. More problems arise because some of the synthetic cannabinoids stimulate non-cannabinoid receptors and can cause unanticipated effects as well. There is no way to know which synthetic cannabinoids are actually in the product you purchased.

Synthetic cannabinoids were initially designed by legitimate researchers in the U.S. and around the world who were looking to explore the function and structure of cannabinoid receptors. They did not intend for illegal drug labs to use their recipe to mass-produce these synthetic cannabinoids.

What are the consequences of using these drugs?

In addition to giving the user a high, the primary psychological and neurological effects of synthetic cannabinoid use include anxiety, agitation and paranoia, although psychosis and seizures have also occurred. The anxiety and psychosis can cause the heart to beat fast and even trigger heart attacks or strokes when the body’s adrenaline gets flowing. Many people suffer upset stomach with synthetic cannabinoids, and vomiting is also common (which is paradoxical, since medical marijuana is used to prevent vomiting). Finally, there is a risk that synthetic cannabinoids can damage both the muscles and kidneys.

Rarely, people reported having trouble breathing, but in some cases this is due to adrenaline release. In other cases, the butane that was used to extract THC from marijuana before laboratory alteration was not removed. The butane ignites during smoking and damages the lungs. Early detection and aggressive treatment for all of these adverse events can help to prevent severe adverse events or death.

What can we do to protect ourselves?

Many of the risks of synthetic cannabinoids and other illegal drugs of abuse arise because of contamination, adulteration, substitution and inconsistent dosages. As long as people are able to manufacture, transport and sell these drugs secretly, there is no way to assure buyers of a consistent quality product. Public health personnel, teachers and parents need to educate adults and students alike about the inherent risks of the drugs in their pure form but should also include the risks associated with poor manufacturing practices.

Finally, synthetic cannabinoids are primarily manufactured overseas. Foreign governments, especially in Asia, need to crack down on illegal drug factories and better scan freight for illegal drugs. In addition, all shipping companies need to do more to detect the illegal transport of drugs into the United States. There are hand-held detectors that can help identify some but not most synthetic cannabinoids. However, detection will still be painstakingly slow.

C. Michael White, Professor and Head of the Department of Pharmacy Practice, University of Connecticut

This article was originally published on The Conversation. You can read the original article here. 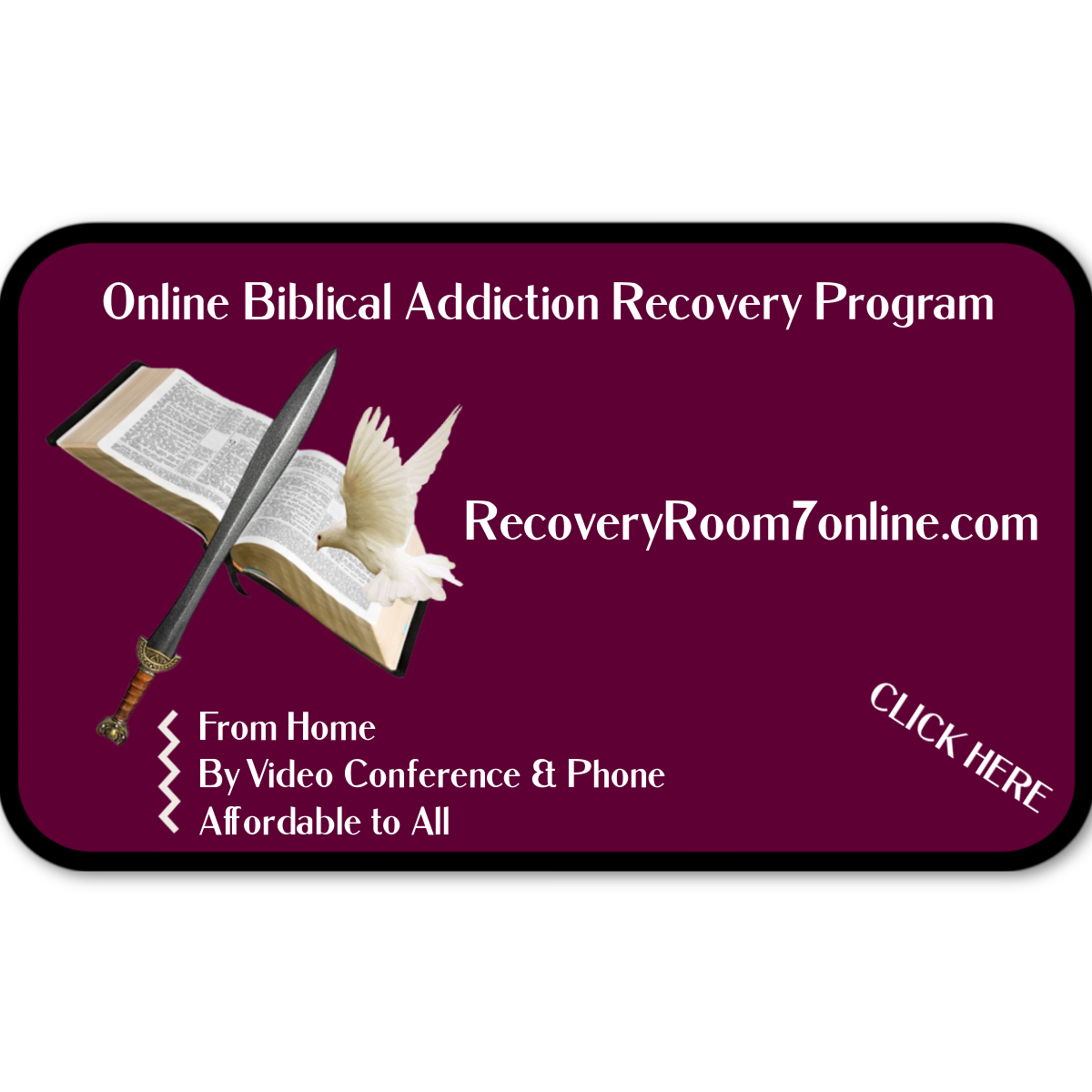