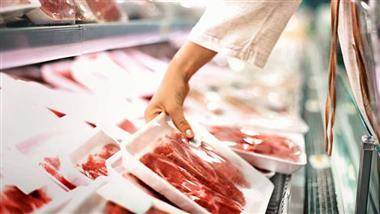 2 thoughts on “POISONED MEAT – You may want to read this BEFORE dinner!”