If there is a single health issue that has been linked to medical marijuana over the past few decades, it’s the dreaded eye disease known as glaucoma. As early as the 1970s, studies have shown the cannabis plant is beneficial in easing the symptoms of this debilitating condition, perhaps to the level of preventing some people from going blind. Glaucoma patients have claimed for years that smoking a little grass works to alleviate intraocular pressure (IOP), which in turn prevents the condition from worsening and keeps many from needing prescription eye drops or nasty surgical procedures. It is conceivable that thousands of people today still have their sight as a result of medical marijuana.

However, new evidence has emerged showing that parts of the cannabis plant, specifically cannabidiol (CBD), the non-intoxicating, trendy component, may actually worsen glaucoma symptoms. Researchers at Indiana University published a study in the latest journal Investigative Ophthalmology & Visual Science that shows CBD increases pressure in the eye. This is problematic, they say, considering that CBD has become such a household name in American culture that many people, some of which may have or be at risk for glaucoma, are using it haphazardly as a natural, harmless medicine. But in reality, CBD could be destroying their overall eye health.

“This study raises important questions about the relationship between the primary ingredients in cannabis and their effect on the eye,” lead study author Alex Straiker, an associate scientist in the IU Bloomington College of Arts and Sciences’ Department of Psychological and Brain Sciences, told Science Daily.

“It also suggests the need to understand more about the potential undesirable side effects of CBD, especially due to its use in children,” he added.

There is no denying that CBD is considered by a vast majority of the population to be the most medicinal part of the cannabis plant. Not only has it been proven effective in helping epilepsy patients control seizures but some studies show it has the power to ease conditions ranging from anxiety to chronic pain.

Still, because the federal government has spent decades hindering medical marijuana research, most of what we know about the healing properties of cannabis comes from independent studies and personal accounts. Although some cases point to marijuana having a magnificent reach when it comes to its therapeutic potential, we just do not have a thorough enough understanding of the plant to make definitive claims.

It is important to point out that the latest study isn’t suggesting that marijuana is useless when it comes to treating glaucoma. Parts of the plant are helpful.

Researchers say the cannabis compound tetrahydrocannabinol (THC), which produces the stoned effects, is the real powerhouse for giving glaucoma patients the gift of sight. However, when CBD is consumed in conjunction, as is likely the case with any glaucoma patient using whole plant marijuana sold in dispensaries all over the country, it blocks the health benefits that THC provides.

Researchers say we need more focused studies on marijuana and eye health before continuing to perpetuate the notion that all marijuana use is beneficial in the treatment of glaucoma. “There were studies over 45 years ago that found evidence that THC lowers pressure inside the eye, but no one’s ever identified the specific neuroreceptors involved in the process until this study,” Straiker said. “These results could have important implications for future research on the use of cannabis as a therapy for intraocular pressure.”

Want to joyfully recover from addiction and make it happen only ONCE?  We’re online and work with you from the comfort of your home or office!  CLICK HERE. 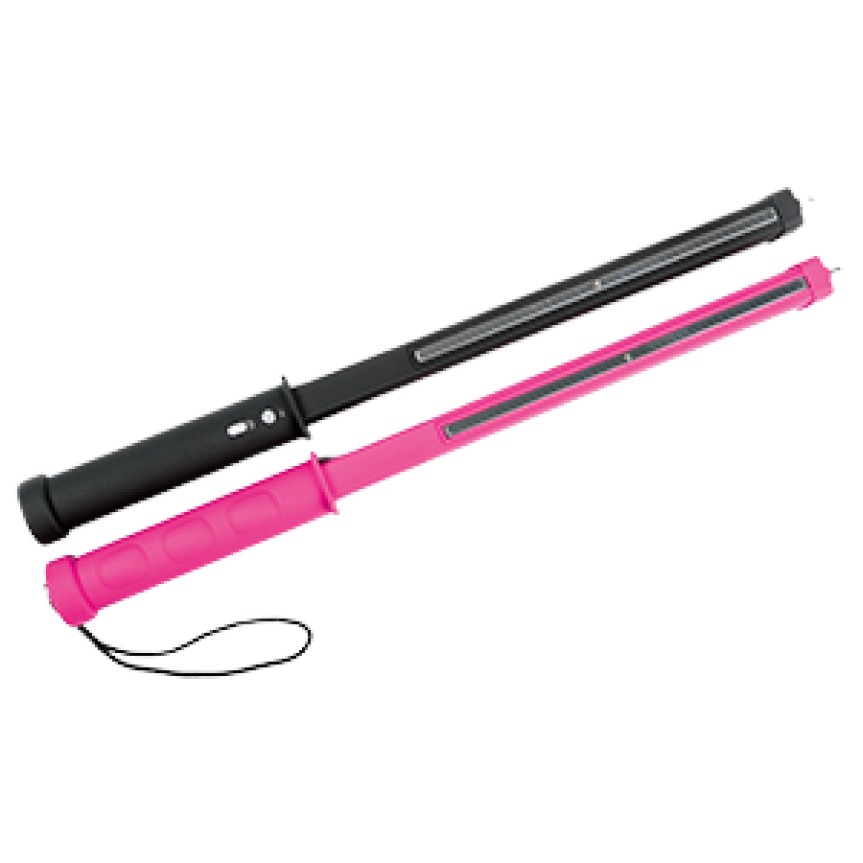