I want to preface this article today by saying that I don’t blog for any other purpose but to bring awareness in a very dangerous time when big pharma, prescription drugs and extremely bad health advice is out there.  After my own near death from a massive opioid overdose on 5/10/2008, I have been tirelessly working to do my part in ending addiction in a ministry my husband and I founded in 2011, and to write tirelessly to warn others.  I have a lot of critics and haters out there, as happens with people who tell the truth; however, their comments don’t affect me at all; the haters actually make me stronger.  I’m here for a purpose and I will fulfill that purpose until the end of my days here on earth.  If you have children, you need to pay even closer attention so that they grow up healthy and learn the best ways to care for their bodies and minds.  If you want to be around as they grow up, it would benefit you to pay attention for yourselves as well.  God bless you all! ~NationalAddictionNews.com

Mathy Downing’s 12-year-old, Candace, was a far cry from a problem child. Downing describes her as having been “compassionate” and athletic. Candace was a member of her school’s swim and lacrosse teams. But when her pediatrician recommended that the family place her under the care of a psychiatrist, life changed in terrible fashion for the family.

“She was never depressed,” said Andy Downing, her father. “She had anxieties from testing at school. Had a lot of friends. Played basketball on a team. And I just kept asking myself over and over again, ‘This doesn’t make sense.’ Twelve-year-old girls don’t hang themselves.”

Candace was placed on the SSRI medication, Zoloft, at the prescribing of the psychiatrist. The Downings had no idea that suicide was a listed side-effect of Zoloft. When they found out, it was too late. Candace, a happy and motivated child, committed suicide after months of Selective Serotonin Reuptake Inhibitor use.

The Downings filed a lawsuit against Zoloft’s maker, Pfizer. They settled out of court for an undisclosed amount. For Pfizer, setting out of court means putting a fast wrap on what could be public relations turmoil. When you are talking about a billion dollar industry for Pfizer, out of court settlements are worth every penny.

During the interview, which is found in full on circa.com, Mathy remembers her daughter as a happy, untroubled child.

“She was probably the most compassionate child I’ve ever met,” said Downing. “She played lacrosse, in the summer she was on the swim team. She was an honor student. This child was life itself and she had time for everyone.”

But that was all before the Zoloft.

According to the parents, Candace was mentally blocking information she understood, but was exceptionally bright. This led to her being prescribed Zoloft.

The Downings are another sad example of a world that’s lost touch with the reality of overmedications, particularly in the arena of SSRIs. SSRIs are prescribed in relentless fashion. The prescribing and usage stats are as mindblowing as they are terrifying. In 2011, the CDC reported that 12% of kids 12 and over were on antidepressants.

I am a born again Bible believing Christian who is totally committed to Jesus Christ in my words, actions and lifestyle.  That said, I want to say that there is a spiritual component to depression and anxiety.  In the Bible, which is 100% literal and true, there existed demonic oppression and possession which Jesus healed all the time.  I firmly believe, and have witnessed, that when Jesus Christ is received, embraced and followed, the spirits of depression leave.  People’s lives radically change to awesome!  Children and adults need God and to follow the ways of the Messiah – Jesus!  Grab your FREE GIFT now! 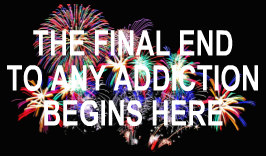 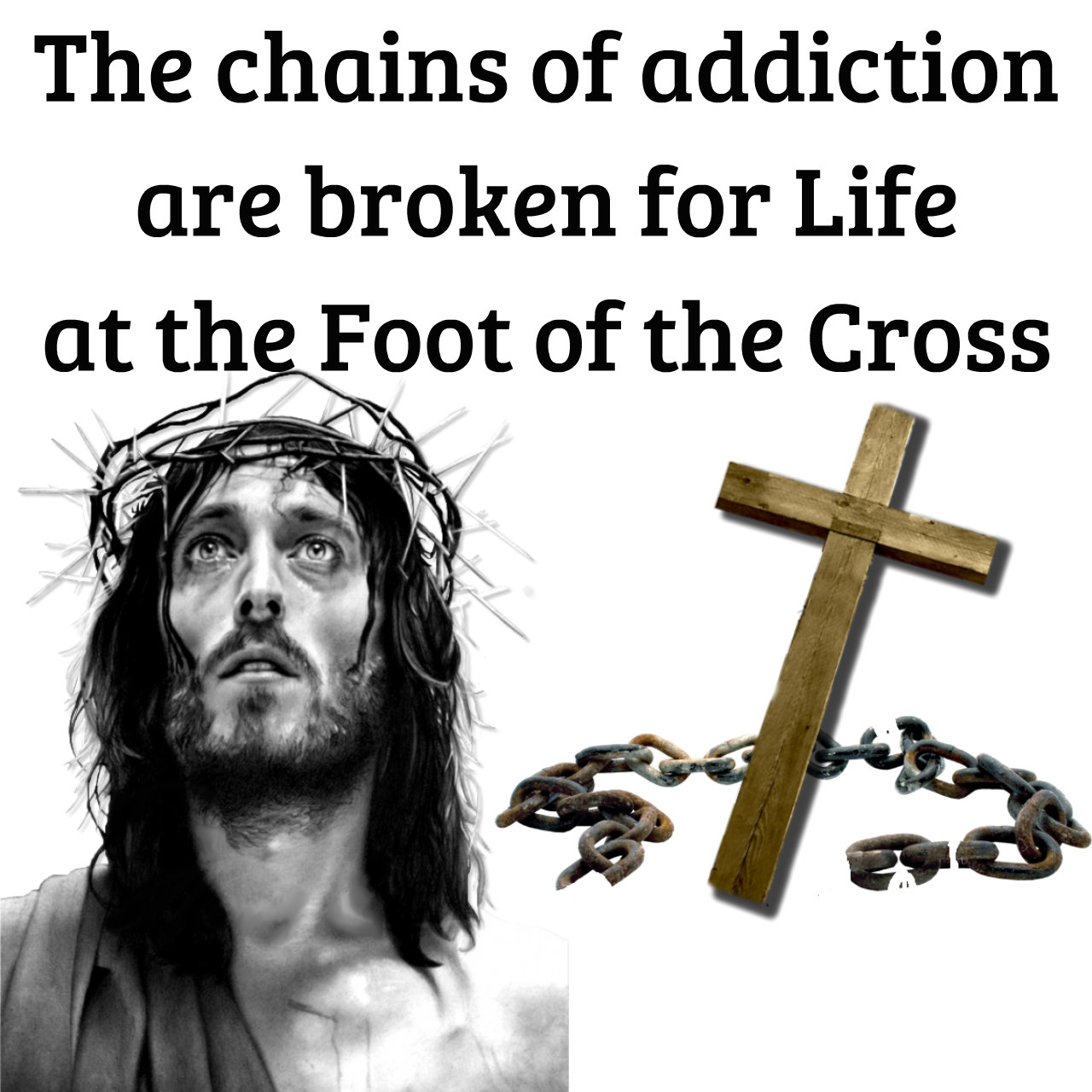 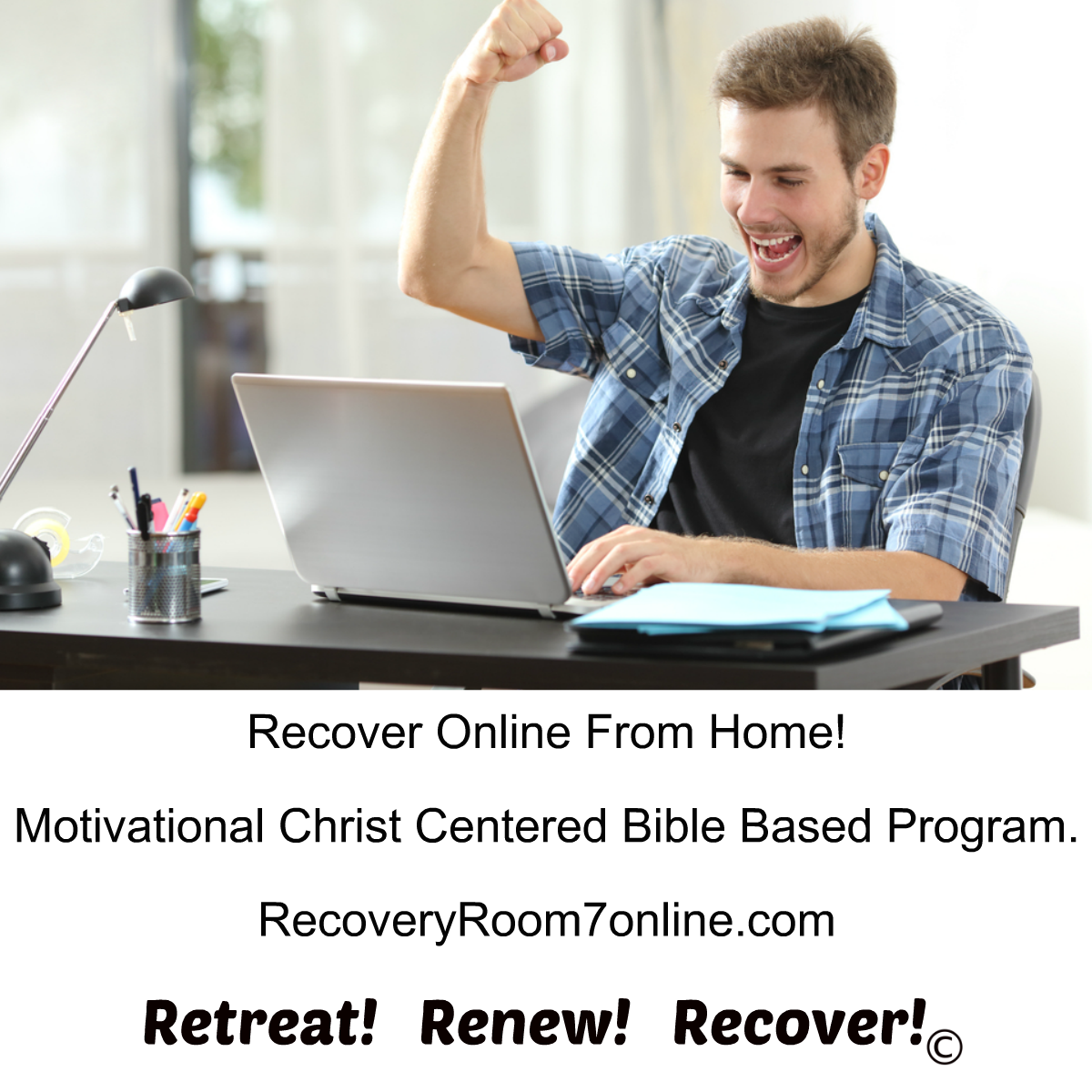 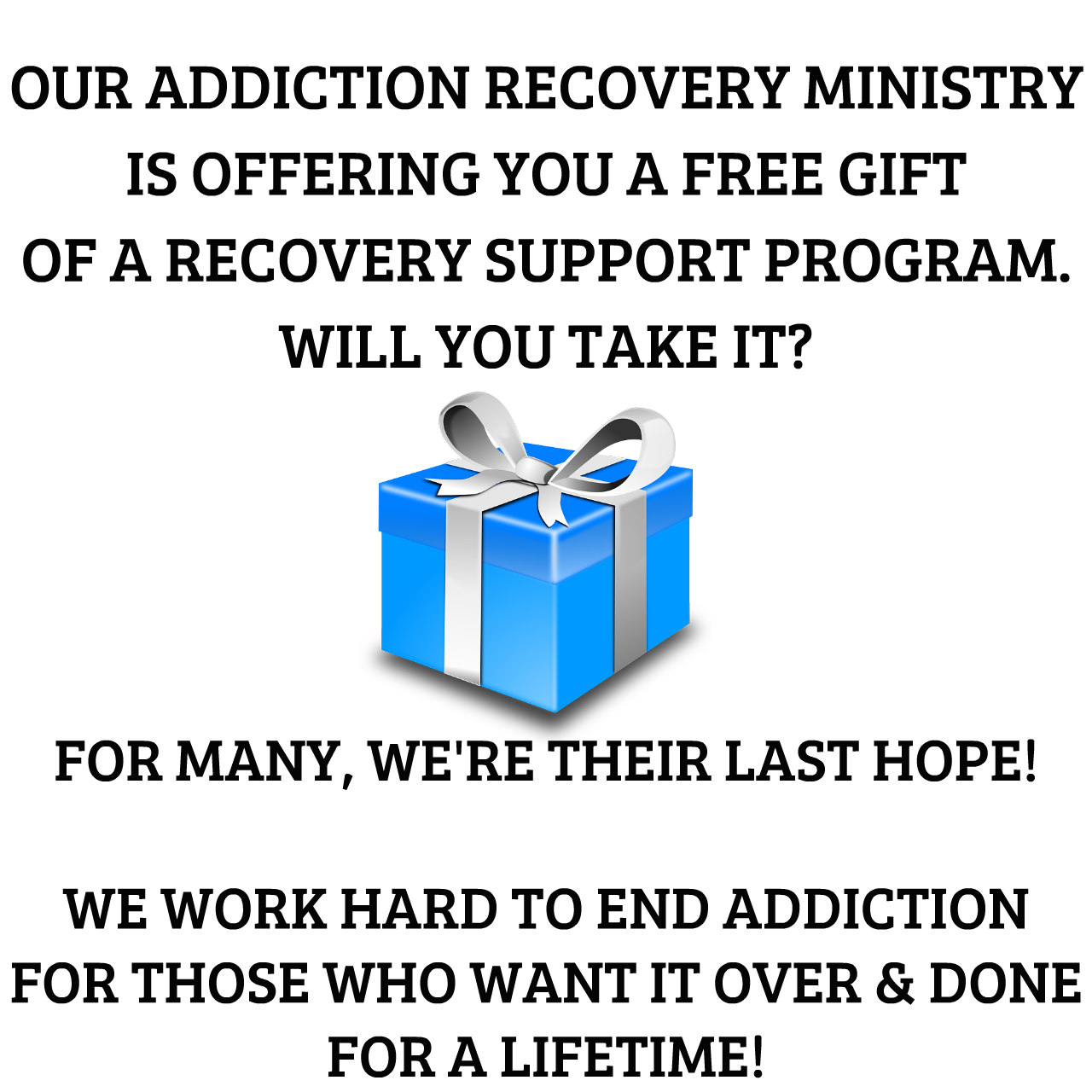 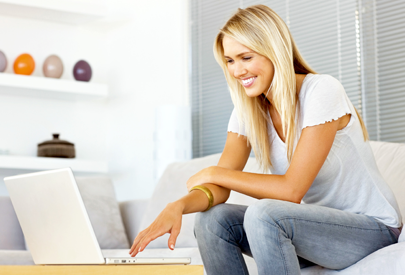 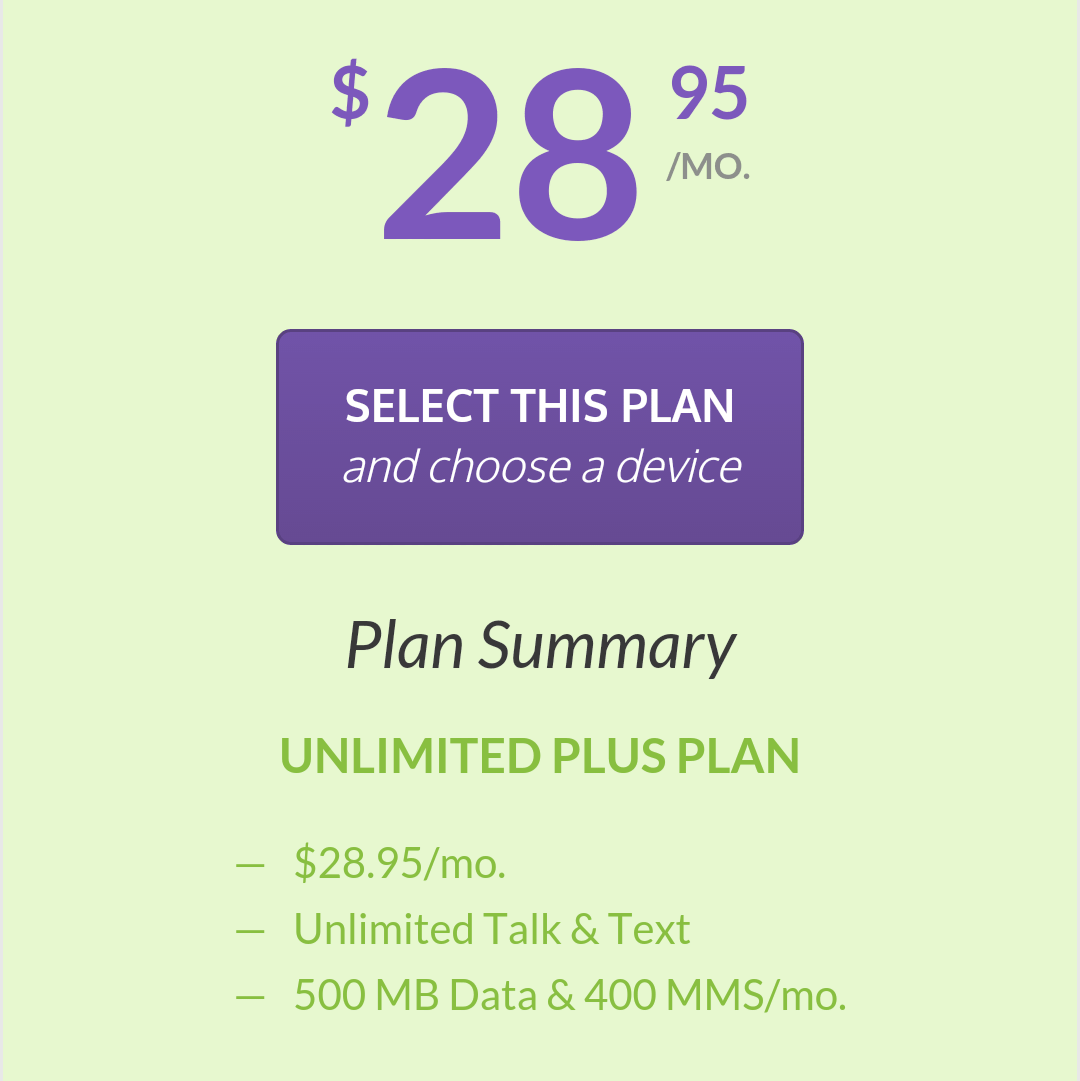 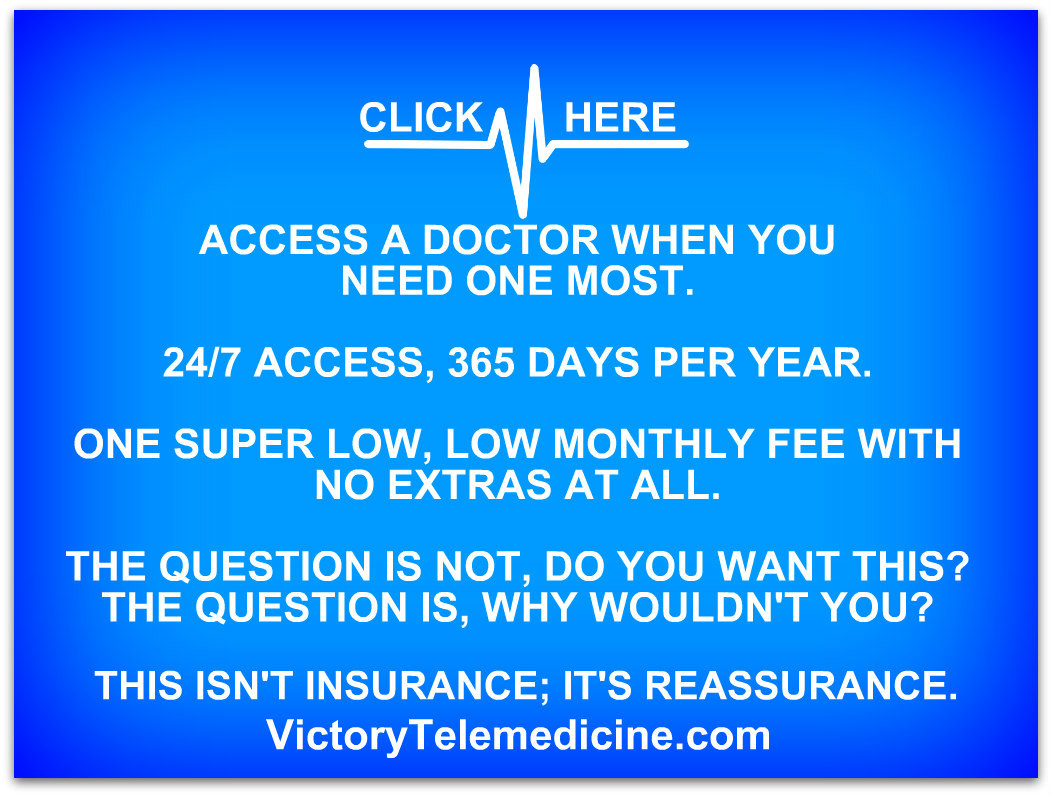 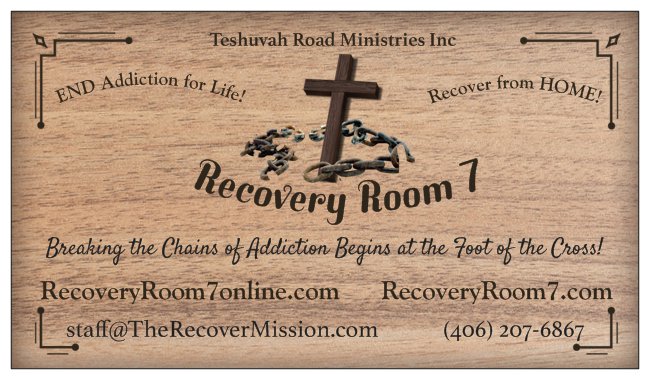 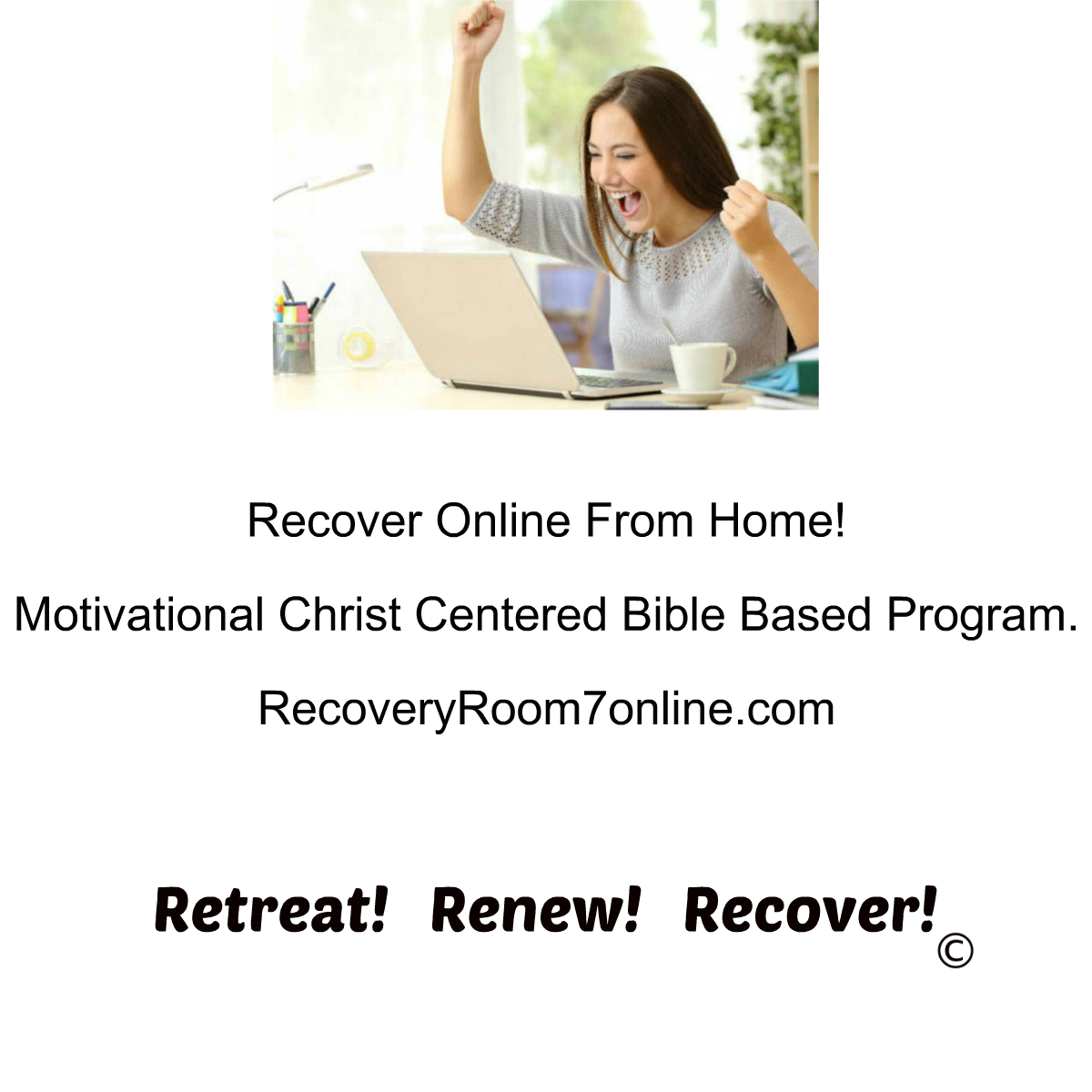 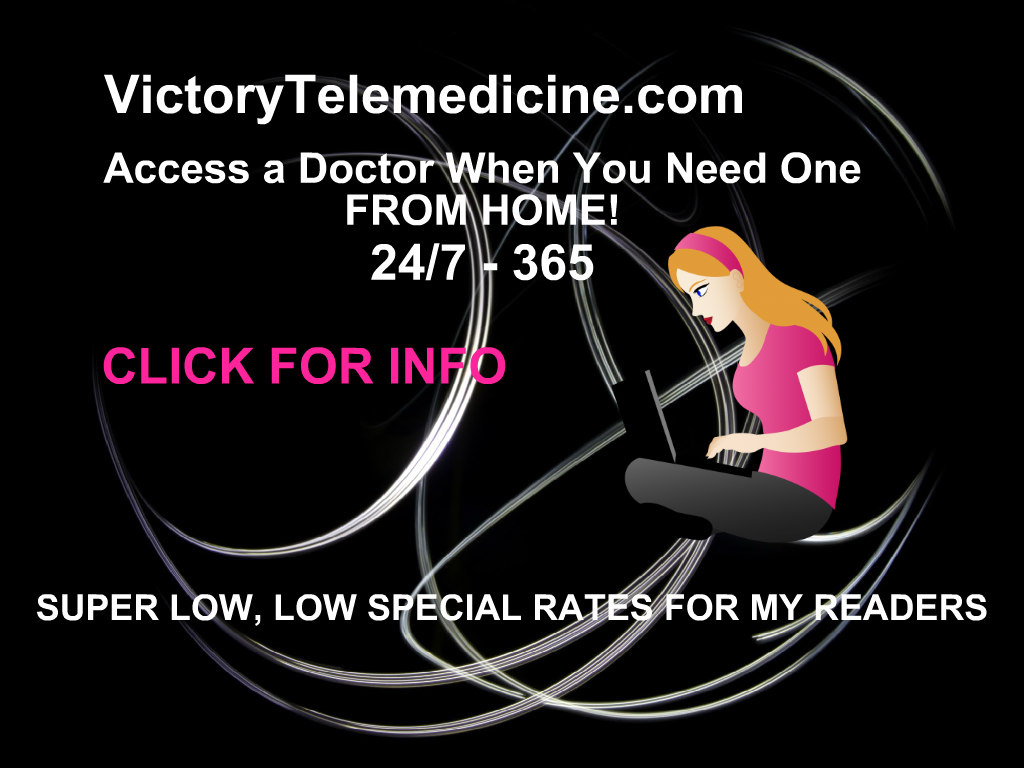