In a bold response to the decision of New York and other states to legalize abortion up until the moment of birth, Focus on the Family is gearing up to blast live ultrasounds on monitors and screens across Times Square.

Focus on the Family announced the May 4 event Tuesday on CBN News’ “Faith Nation.”

“We’ll have great speakers. We’re going to have music, but we’re also going to do a live ultrasound of a third-trimester baby,” Focus on the Family President Jim Daly explained.

Monstor Virginia governor (above) is a MURDERER!  See his ugly, nasty, sadistic smile above.

“And with the 4-D technology that we have, it looks like a picture of a 1-year-old,” he noted. “There is no way a person is going to be able to say, ‘That is not a child.’ It is a child and we want everybody to see it.”

This pro-life project comes as states like New York roll back restrictions on late-term abortion, permitting the procedure up until the point of delivery.

“I think what’s happened in New York and Virginia has prompted a response,” Daly said. “These politicians that have overreached, in our opinion, when it comes to reshaping the abortion debate.”

Daly also made it a point to call out the Commonwealth of Virginia where Gov. Ralph Northam stunned many people last month by saying some babies should be allowed to die right after they’re born.

Northam’s words came shortly after a Democratic bill was blocked in Virginia’s House of Delegates that would have allowed babies to be aborted up until the last second, even while the mother is in delivery.

“Once a baby is born, if it’s not viable outside the womb or if it’s severely handicapped, they’re going to let the baby sit on a table and then the mother and physician decide whether or not to let that baby live – that’s not the country we live in.  And that’s not the law of the land, actually,” the Focus on the Family president charged.

Daly explained that Focus on the Family’s selection of Times Square as the venue to display the third-trimester ultrasounds was strategic.

“Well, that’s the epicenter of everything. I think if you talk to anyone in Manhattan, Times Square is where it all happens,” he said. “We’re not shy about going there and saying to Governor Cuomo and others, ‘Let’s look. This isn’t adversarial. Let’s just take a position. Let’s see what an ultrasound looks like.'”

“I doubt that they have actually seen one,” he added. “And so to be able to do that on the jumbo screen and say, ‘Here’s a picture of a third-trimester pregnancy. Look at the definition. These children are viable outside the womb. These children are already fully human,’ and to do it in such a way that we can all peer into the womb and see what that child looks like, developmentally and every other way – what an awesome sight to see and these politicians will have to defend their position.”

Daly went on to warn that America was morphing into a modern-day version of ancient Rome when it comes to abortion and that it was important for Christians to speak out against such atrocities.

“I would just say to Christians in particular – this is not new. There’s nothing new under the sun. This is ancient Rome once again, and Christians were known for saving babies who were thrown out in the garbage heaps to die. That was their (Rome’s) form of infanticide,” Daly explained, noting that this took place “around the time of Jesus.”

“So this isn’t anything new, but it was the Christians that stood up and said ‘No. Everyone human is made in God’s image and we can’t destroy innocent human beings,'” Daly said. 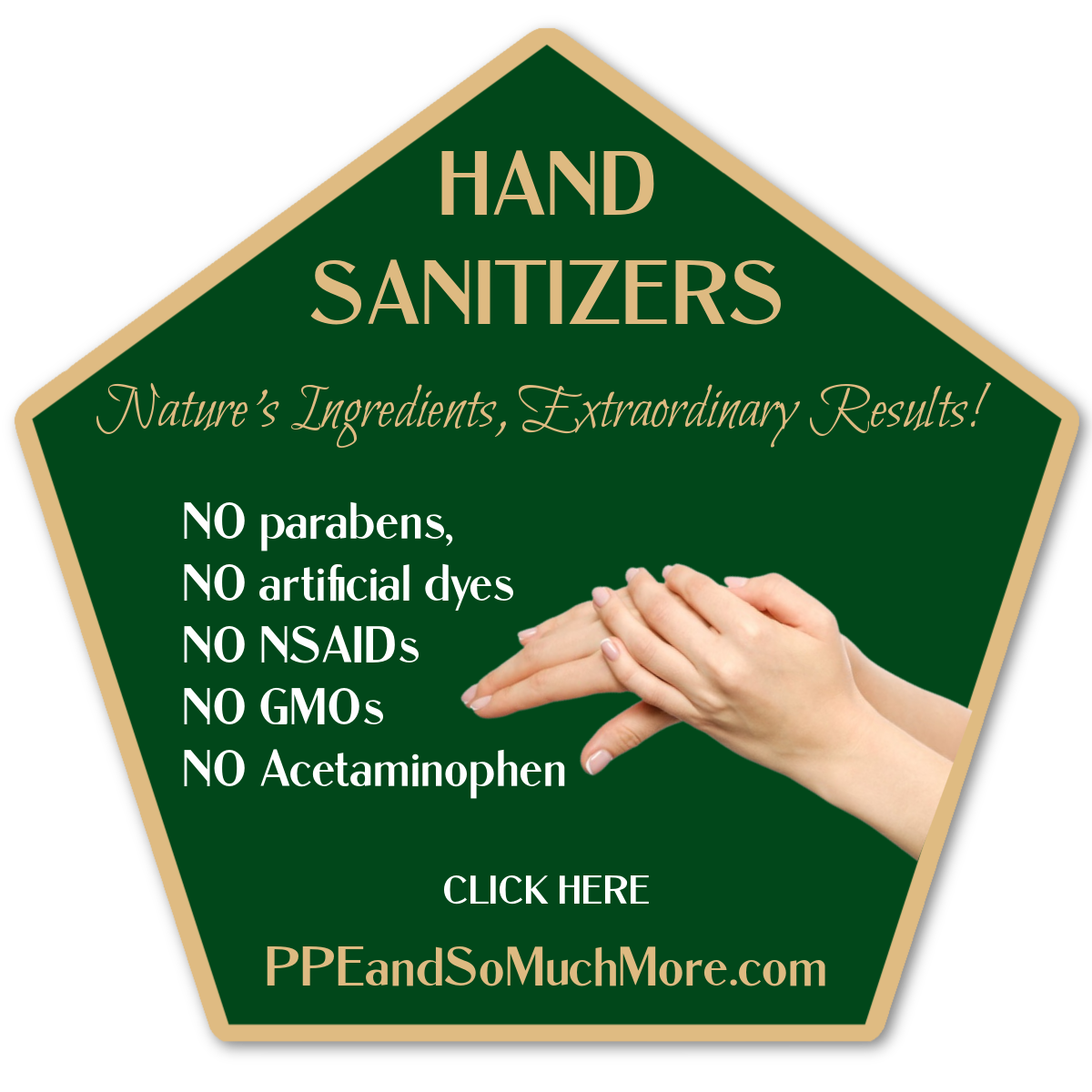 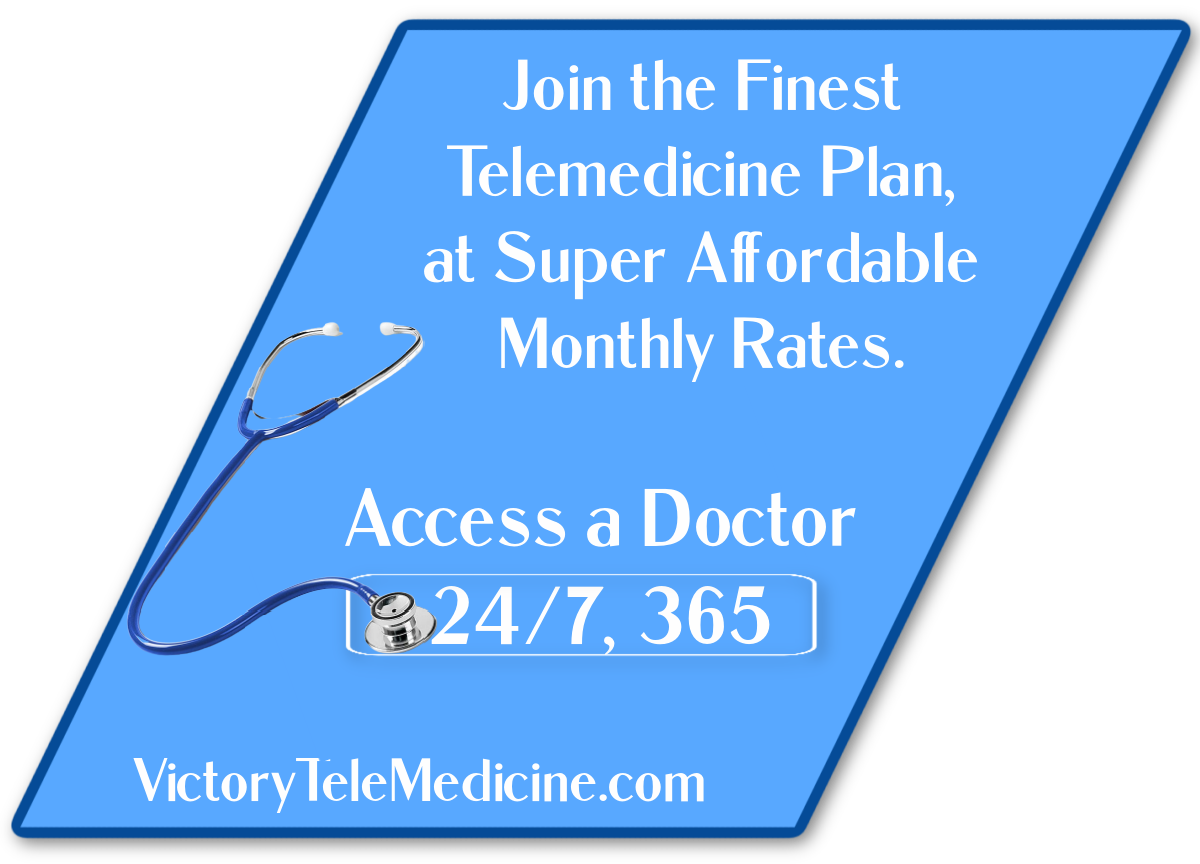 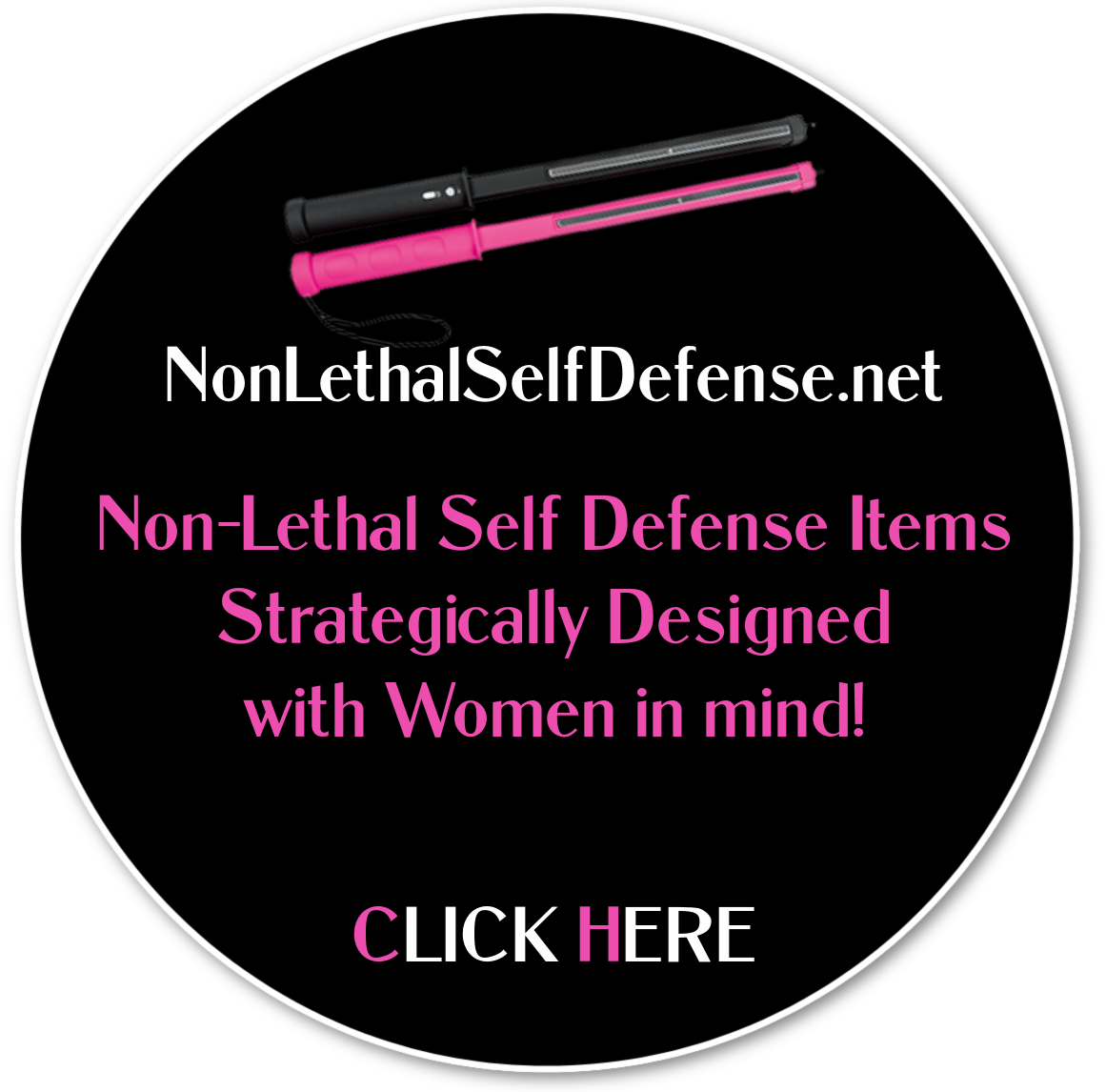