If you aren’t familiar with the term Frankenfish, it’s something you should certainly be aware of and avoid – if you hope to avoid health problems that is. The term refers to genetically modified salmon. At the end of December, the FDA recently released an assessment with their findings showing “no significant impact” from these highly controversial Aqua Bounty Aqua Advantage transgenic salmon.

On February 25, it’s expected that the FDA will initiate formal approval of these monster fish. Created from the spliced genes of an “eel-like creature” known as the ocean pout and genetically-injected into the Atlantic salmon, the ultimate result is a fish that grows faster. They are designed to eat and produce growth hormones, growing at a rate that is seven times faster than natural salmon.

The time it takes these fish to reach the market is cut in half, leading to cost savings for fish farmers and higher profits for the salmon farming industry who in turn promises lower prices to consumers.

The safety of farmed fish in any form is highly questionable despite conclusions from the FDA. Medical experts have already been recommending reducing the consumption of farmed salmon to one serving or less as studies have found that farmed salmon has significantly higher concentrations of antibiotics and pesticides, less usable healthy omega-3s and 20% lower-protein content as compared to wild salmon.

Farm raised fish are given antibiotics to ward off disease that results from the crowded conditions they’re grown in and are treated with pesticides to prevent sea lice.

A study that was conducted at the University of New York found the dioxin levels of farm-raised salmon to be 11 times higher than that of wild salmon. Dioxin is one of the most dangerous of toxins, impairing the endocrine, immune, nervous and reproductive systems in addition to being a carcinogen.

Dioxin is only one of many pesticides found in farmed fish, but should be reason enough for you to avoid it at all costs.

Wild-caught salmon, on the other hand, offers wonderful benefits, including being rich in healthy omega-3 fatty acids and a good source of Vitamin D, protein, selenium, niacin, vitamin B12, phosphorus, magnesium and vitamin B6. 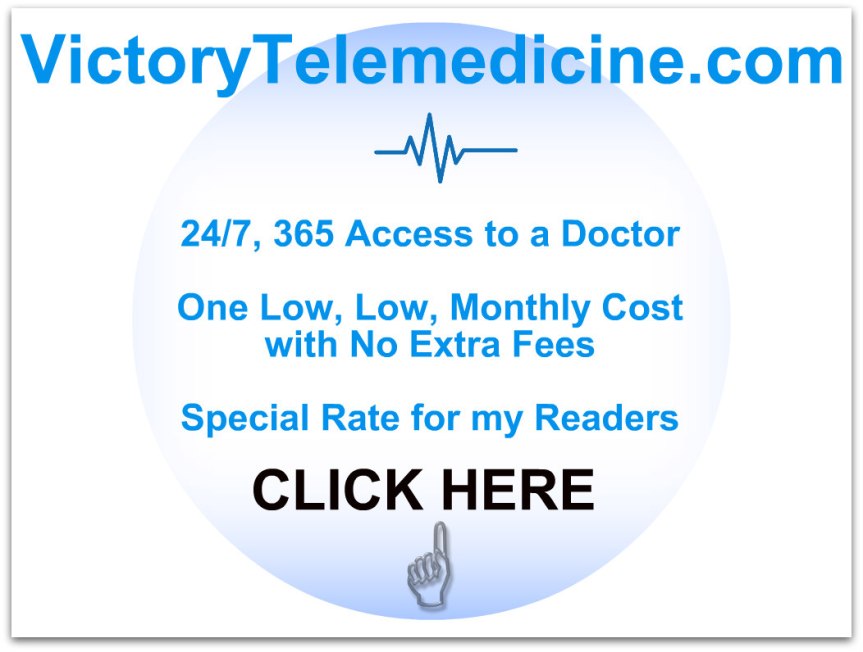