Customs and Border Protection (CBP) officials prevented a Chinese national from sneaking undeclared biological materials into the United States in late 2018, roughly one year before the COVID-19 pandemic broke out in the Chinese city of Wuhan.

The individual arrived at the airport carrying vials labeled “Antibodies” in his luggage, the report stated. When questioned by authorities, he claimed that a colleague in China requested the vials be delivered to a researcher at a U.S. institute.

However, upon further inspection by CBP, officials made a startling discovery. 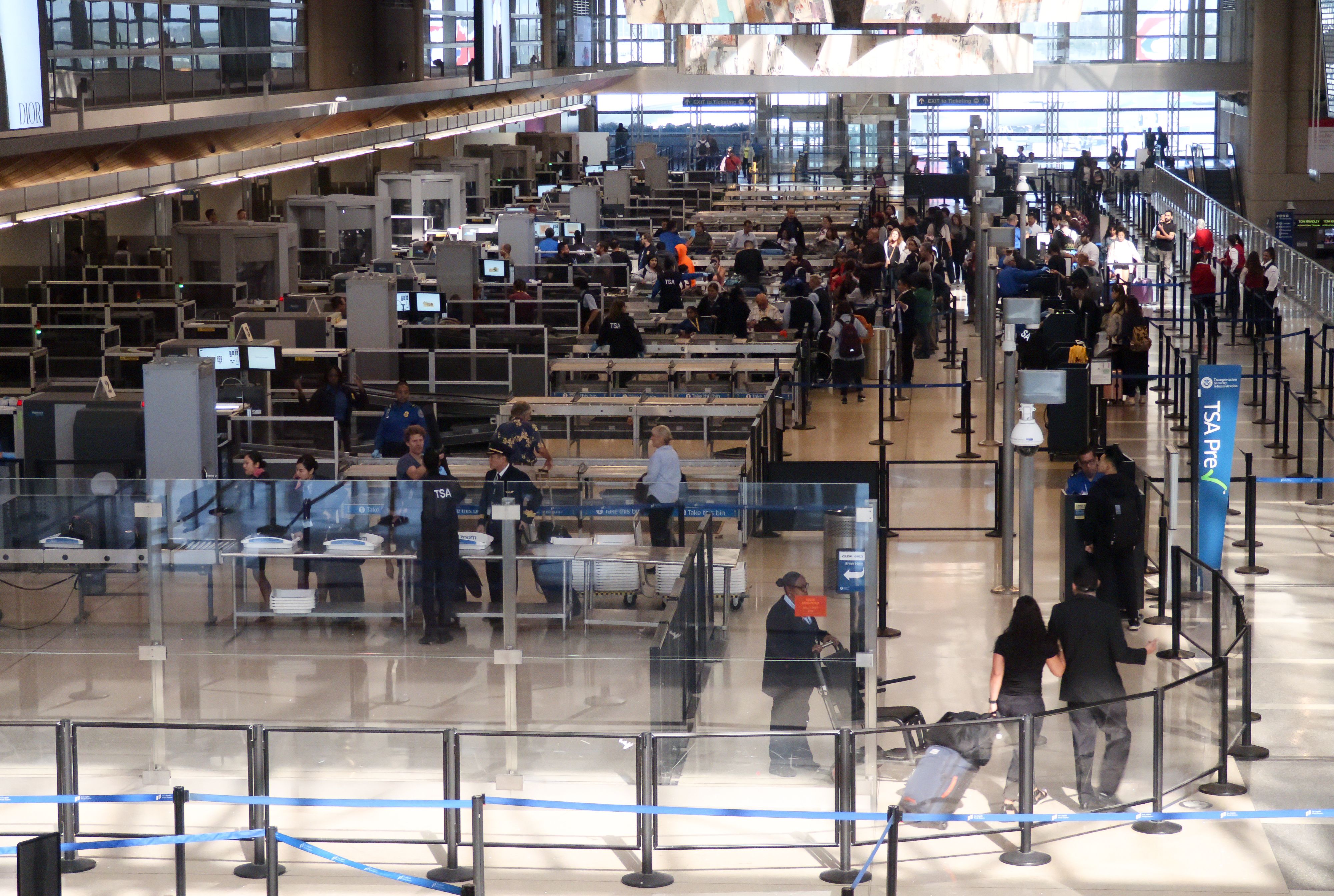 The report was made by the Chemical and Biological Intelligence Unit of the FBI’s Weapons of Mass Destruction Directorate (WMDD). While it does not provide the identity of the Chinese biologist, or the intended recipient of the dangerous vials he was carrying, the report did conclude that the incident exposed a security risk for Americans.

“The Weapons of Mass Destruction Directorate assesses foreign scientific researchers who transport undeclared and undocumented biological materials into the United States in their personal carry-on and/or checked luggage almost certainly present a US biosecurity risk,” the report stated.

It continued: “The WMDD makes this assessment with high confidence based on liaison reporting with direct access.”

The Chinese scientists intercepted at the Detroit Metro Airport was not isolated case. The FBI report, which addressed security risks of foreign researchers in the United States, cited two other incidents when Chinese nationals attempted to enter the U.S. with undeclared flu samples and suspected E. coli. (RELATED: Chinese Markets Reopen — And They Still Sell Bats, Dogs And Cats)

The FBI report is surfacing as the Chinese government endures criticism for its handling of the coronavirus outbreak, where the first reported case came out the inner city of Wuhan.

The Chinese Communist Party initially attempted to silence whistleblowers who warned of the fledging crisis, and only after the virus spread exponentially did government authorities acknowledge the severity of the situation. The Chinese government has since attempted to hide the actual number of people testing positive for COVID-19 in its country, and government officials have tried spreading misinformation about the virus.

As of Tuesday afternoon, more than 40,000 individuals around the world have died due to coronavirus-related illnesses.