Helping you plug in to a healthier life 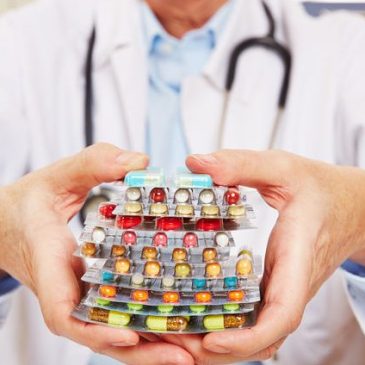 Insys Therapeutics of Chandler, Arizona, is reportedly having to fork out $225 million in fines to the federal government for bribing doctors to prescribe as much fentanyl and other opiates as they could get away with – including to patients who didn’t even need them. Described as the “driving force” behind America’s ongoing opioid epidemic, the shady … END_OF_DOCUMENT_TOKEN_TO_BE_REPLACED

The families of U.S. troops who have been killed or injured while fighting overseas in Iraq have filed a lawsuit against multiple U.S. and European pharmaceutical and medical supply companies after accusing the corporations of knowingly financing the Mahdi Army, an anti-American militia, through a series of bribes and kickbacks. The lawsuit, which was filed … END_OF_DOCUMENT_TOKEN_TO_BE_REPLACED

A Few of my Followers and Likers Today 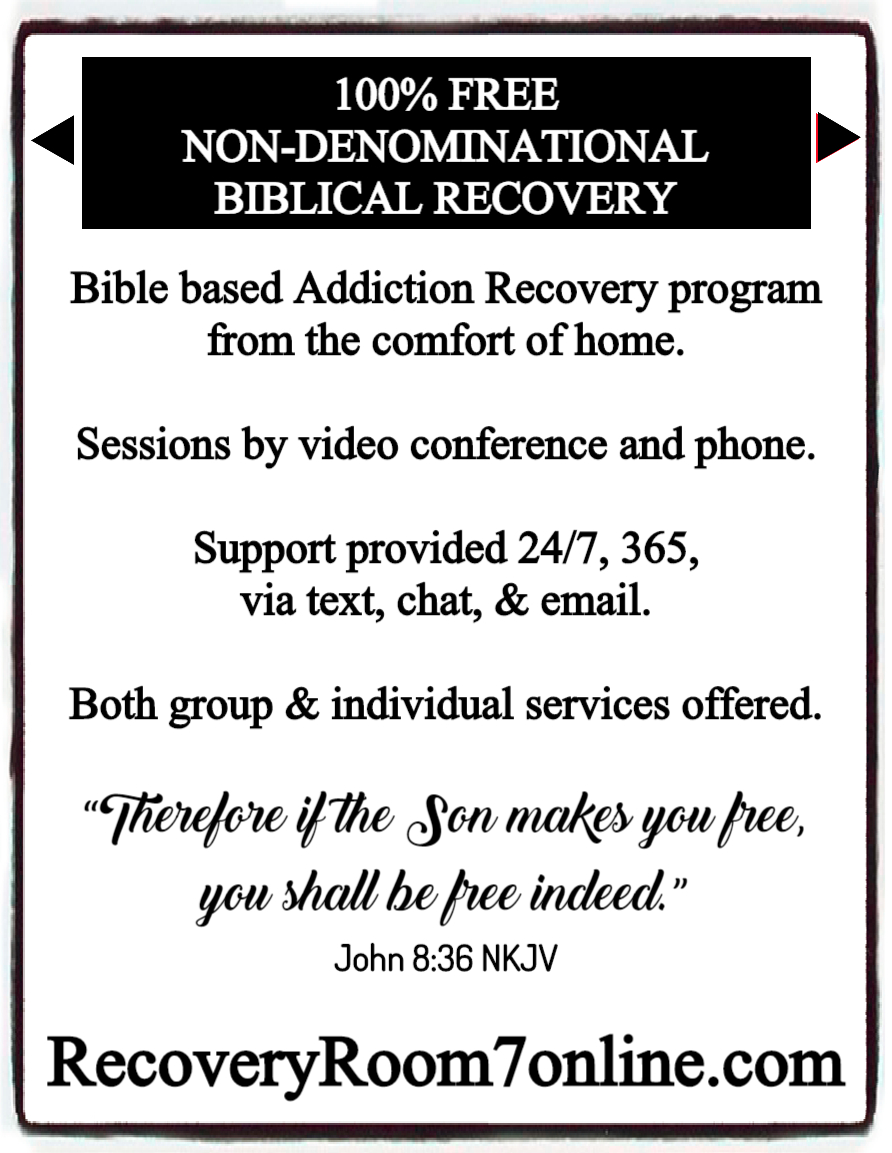 Our ministry is addiction recovery.  We work with clients online and and we offer our Recovery Program 100%  FREE  We are a 501(c)3 registered nonprofit corporation.  The only way we can provide FREE TUITION and required written materials for our participants is by your donations.  Please help us help them by your donation – large or small.